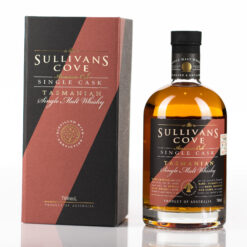 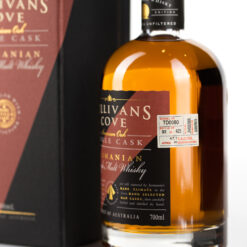 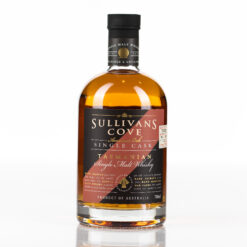 Bottle and box are in excellent condition (the box has some minor scuff marks).