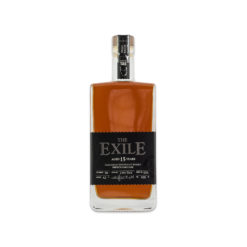 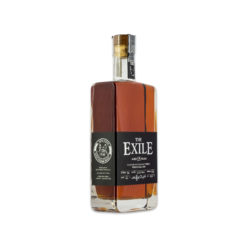 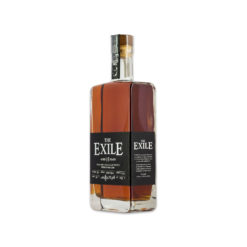 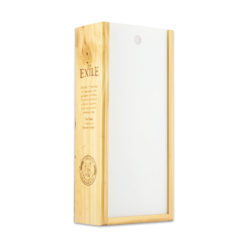 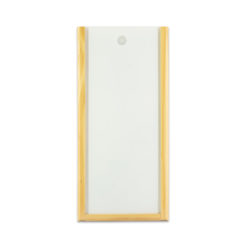 This French Oak Cask Single Malt (Barrel HH0556) was distilled by Bill Lark in 2000, and matured in a 300L ex-port French Oak port cask for 15 years. Bottled at cask strength with only 344 bottles produced, the Exile is a rare bird.

During the years of 1999 to 2001, Sullivans Cove worked under the name of Highland Holdings. At that time, they employed Bill Lark as Distillery Manager and Master Distiller and Patrick Maguire (current Master Distiller) who produced some 600 barrels of whisky, 300 of which were sold as private investment barrels. “The Exile” is sure to have more than a passing resemblance to the now mythical batch HH525.