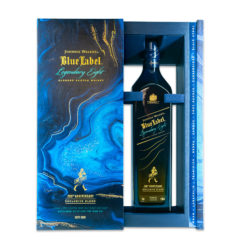 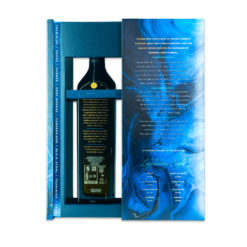 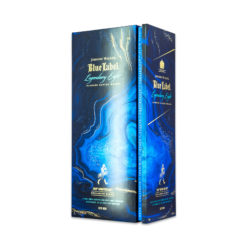 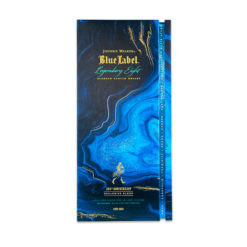 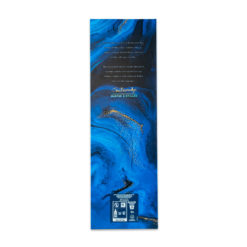 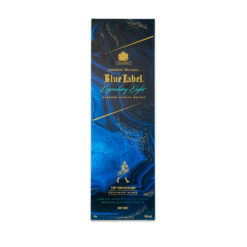 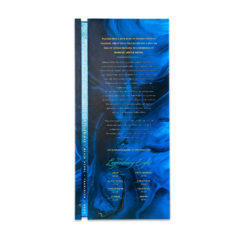 A limited release bottled at 43.8% abv, & encased in a beautiful gift box.