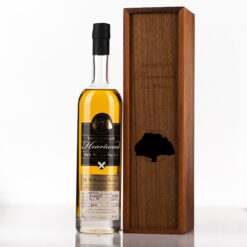 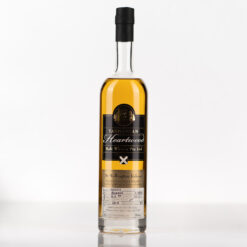 The bulk Mt Wellington release was broken down to the sweet spot of 62.5%.

Bottle and box are in excellent condition

This bottle No. 8 and has been signed by Tim Duckett

We were making things up as we went at the beginning, learning our way. So may say, we didn’t know what we were doing. We only knew what was a good drink, not how to sell it.”

Bottle and box are in excellent condition